The Beginnings of an Archive / 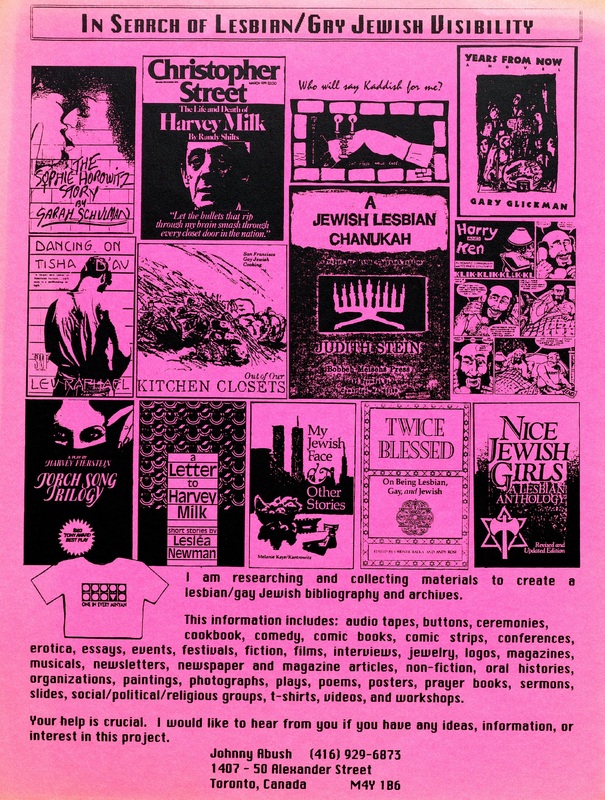 Johnny’s friend, former Toronto City Councillor
and one-time Chutzpah President Howard Levine,
remembers: “Johnny was so under the radar. He
was at the margins, observing and collecting. His
apartment on Alexander St. [in the heart of the
Village] was filled with material. He became a
self-taught archivist.”

Levine recalls Abush’s mission: “As Jews and as gays
and lesbians, we wanted it to be acknowledged that
we existed.” He wanted to find and celebrate Jewish
LGBTQ people around the world.

Abush’s collection grew to become the Twice Blessed Collection, encompassing more than 15,000 items. It is now held at both the ONE Archives in Los Angeles and the ArQuives in Toronto. This collection captures lives, stories, and what people meant to each other at a time when queer people were facing a mounting AIDS epidemic and rampant homophobia/ discrimination. 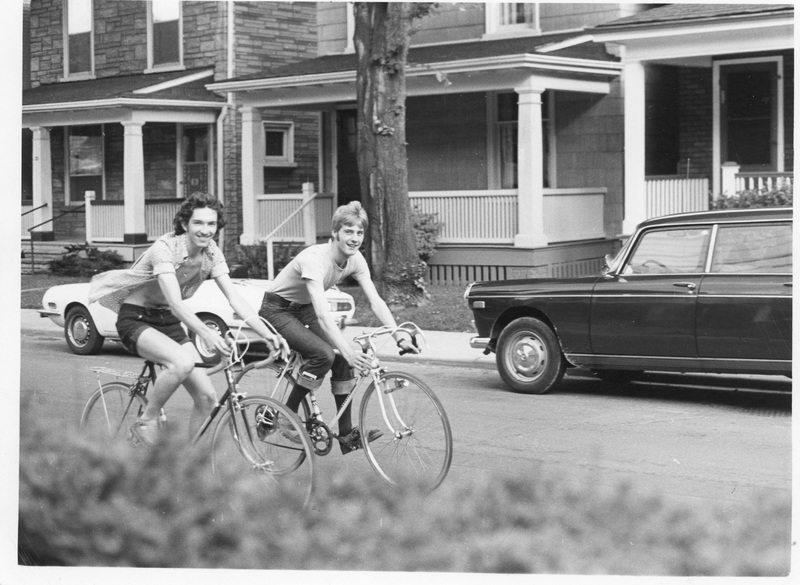 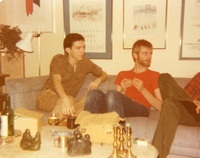 ← Johnny Abush /
Chutzpah / →
The Beginnings of an Archive /