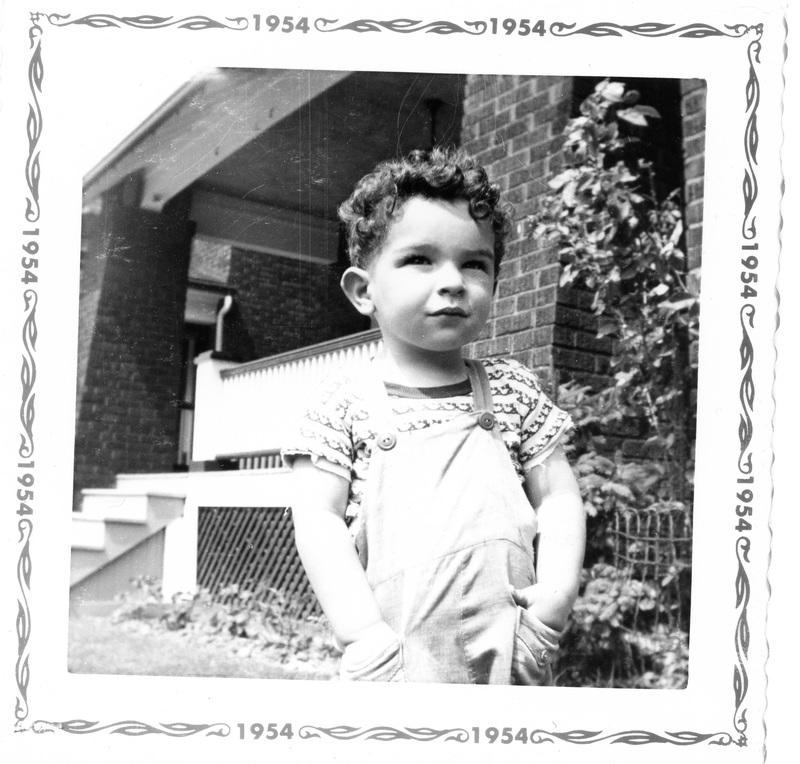 Johnny Abush (1952-2000) was a financial services
systems analyst who became an amateur archivist
of the queer Jewish experience. The son of Holocaust
survivors who emigrated from Krakow, Poland to
Toronto, Johnny had a complicated relationship with
Judaism growing up. He noted that his childhood
experiences of being Jewish were “very negative,”
dominated by fear of antisemitism. He “was proud of
being gay, but [was] not proud of being Jewish.” 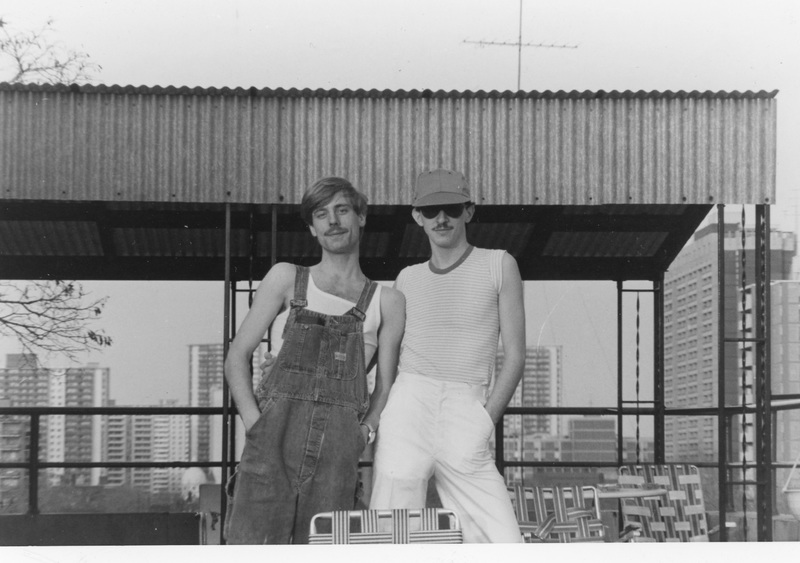 When he was diagnosed with AIDS in 1989, he realized
that “in order to feel good about yourself, the major
components of who you are need to be a source of pride.”
He began to search for and document gay, lesbian, and
trans Jewish experiences, and to look for queer Jewish
community in Toronto. He found that community in
Chutzpah, a social and support organization of LGBTQ
Jews in Toronto.

The Beginnings of an Archive / →
Johnny Abush /