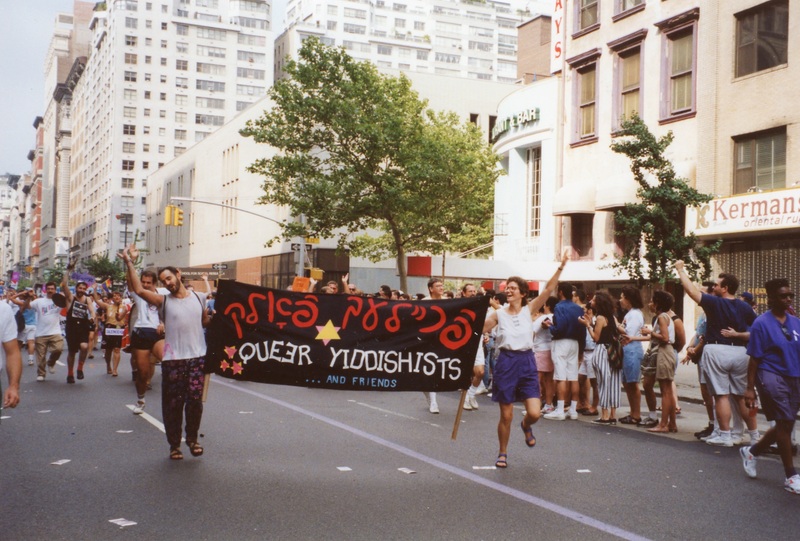 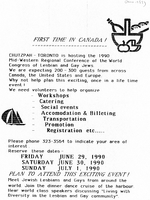 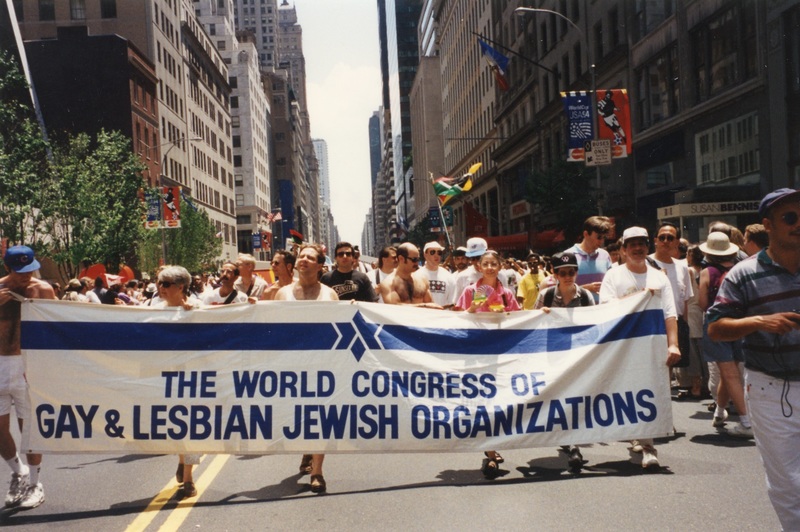 Johnny Abush was very committed to connecting with Jewish LGBTQ groups around the world, and forming an international movement. He attended the World Congress of Jewish Gays and Lesbians, and in 1990, Chutzpah hosted the Congress in Toronto, with NDP MP Svend Robinson as the keynote speaker. Chutzpah and Keshet Shalom were involved in exchanges and Shabbatons with LGBTQ Jewish groups in Washington DC, New York, Philadelphia, San Francisco and Tel Aviv. Johnny Abush and others in Toronto were active members of the Queer Yiddishist movement in New York.