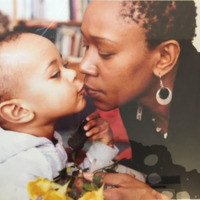 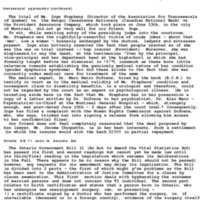 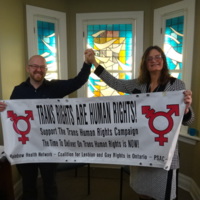 This exhibit presents the work of an oral history project, conducted in 2016, focussing on the 1998 delisting and 2008 re-listing of coverage for gender confirmation. Inside you can find the reflections of 7 activists, community members, and politicians about their work advocating for the trans community during this time. 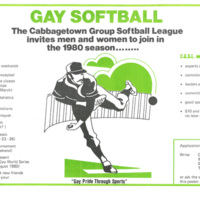 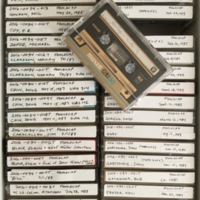 Toronto’s Desh Pardesh festival (1988–2001) was a multidisciplinary arts festival that showcased underrepresented and marginalized voices within the South Asian diaspora. The South Asian Visual Arts Centre created these oral history interviews with artists and organizers involved in the festival in 2016.

Credits: Created by students Amal Khurram and Alisha Krishna for the LGBTQ Oral History Digital Collaboratory. The Collaboratory is directed by Dr. Elspeth Brown and funded by the Social Sciences and Humanities Research Council of Canada. 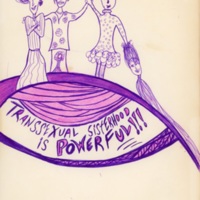 gendertrash is a zine/periodical “devoted to the issues & concerns of transsexuals.” Its four issues were published by Mirha-Soleil Ross and Xanthra Phillippa MacKay in Toronto from 1993-1995.

Click here to go to the interactive order form, where you can read full issues of gendertrash and look at buttons sold by genderpress.

Created in collaboration with the LGBTQ Oral History Digital Collaboratory. The Collaboratory is directed by Dr. Elspeth Brown and funded by the Social Sciences and Humanities Research Council of Canada.

Rupert Raj is a Eurasian (East Indian and Polish) pansexual trans man who came out in 1971 in the queer community of Ottawa.

The collection of Rupert Raj, an important trans activist, includes material related to the three trans-related publications Raj founded and edited in the 1980s; correspondence with other trans people, medical professionals, and activists, research on phalloplasty and other trans issues, personal scrapbooks and photographs, books, and AV materials. 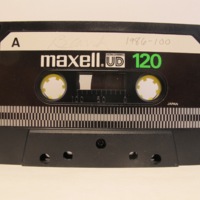