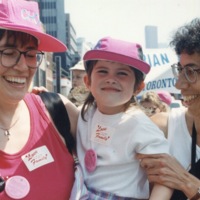 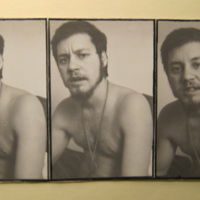 Rupert Raj is a Eurasian (East Indian and Polish) pansexual trans man who came out in 1971 in the queer community of Ottawa.

The collection of Rupert Raj, an important trans activist, includes material related to the three trans-related publications Raj founded and edited in the 1980s; correspondence with other trans people, medical professionals, and activists, research on phalloplasty and other trans issues, personal scrapbooks and photographs, books, and AV materials.