Only having been in service for just over a year, YouthLine had its entire provincial funding cut under the Harris government in December, 1995. Ever since, the organization has had to find creative, often amusing, ways to raise money to stay in service. 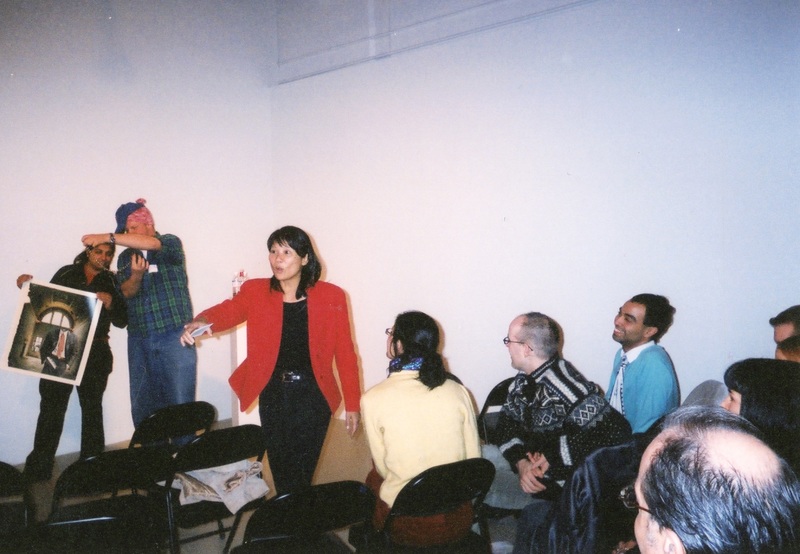 Line Art was an annual art auction benefitting YouthLine. The first art auction was held on March 16, 1996 to raise money after YouthLine lost all its provincial funding. From its inception, the auction featured mostly local queer and trans artists. Guest curators have included works by both emerging and established artists. The auction was last held in 2012. 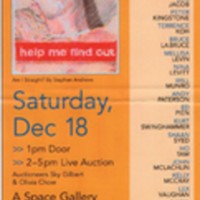 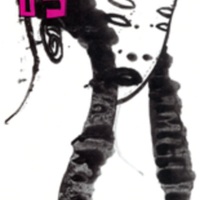 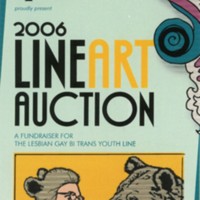 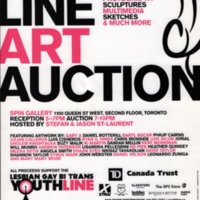 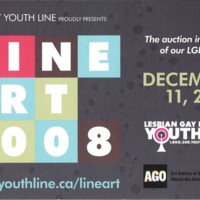 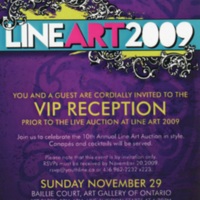 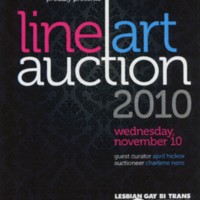 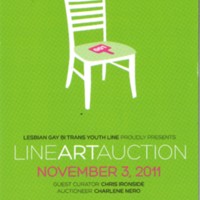 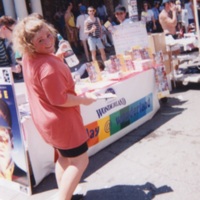 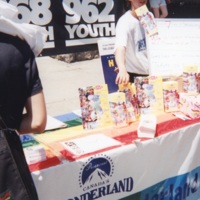 Gay Day at Wonderland was a group sale fundraiser in which gays and lesbians would take over Wonderland for a day. The first Gay Day was held on August 10, 1996 with the intention of creating a gay event that did not take place in a bar, but instead families could participate in. Gay Day benefited YouthLine and the AIDS Committee of Toronto in its first three years and was later organized by PFLAG. 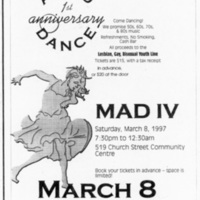 MAD (Middle Aged Dykes) for Dancing was a dance fundraiser for “Middle aged dykes who love to dance but never do, because the music’s too loud and it starts too late”. The event was organized by Jane Rounthwaite and others, and brought in dancers from as far away as Owen Sound. The dances were started in 1996 and ran for a little over 10 years, raising over $60,000 for YouthLine. 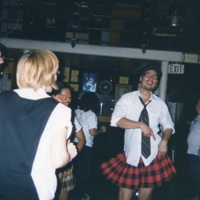 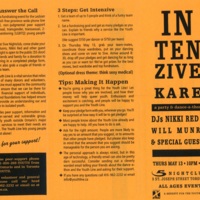 Intenzive Kare was an annual "all-agez/sexez/genderz" dance-a-thon fundraiser organized in partnership with Vazaleen, Will Munro’s monthly queer dance party, that ran from 2002-2004. Munro was a volunteeer and staff shift supervisor at YouthLine for 14 years. The dances have featured the optional dress code of "sexy medical" and prize categories such as "Best Bootie Shaker While Closely Avoiding Injury".

Axe Out Homophobia is a third-party fundraiser run by Jeff Cooke in which different advertisement agencies come together to compete in a round-robin style tournament of axe throwing, all while raising money for YouthLine. No experience is required, but team name puns are encouraged. 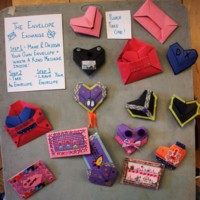 Crathathon, YouthLine’s newest annual fundraiser, was first held in 2016. Participants raise money in teams or as individuals to take part in a day of sober, kid-friendly crafting, fun, and community. The love child of Line Art and Intenzive Kare when you think about it.
Click here to see photos from past Craftathons.