Epistemology of the Closet, by Even Kosofsky Sedgewick 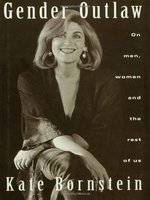 Gender Outlaw: On Men, Women, and the Rest of Us, by Kate Bornstein

The Apartheid of Sex: A Manifesto on the Freedom of Gender, by Martine Rothblatt

Sexing the Body: Gender Politics and the Construction of Sexuality, by Anne Fausto-Sterling 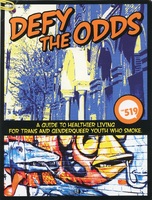 Defy the Odds: A Guide to Healthier Living for Trans and Genderqueer Youth Who Smoke

C2C: Two Spirit and Queer People of Colour: Call to Conversation with LGBT and Allies 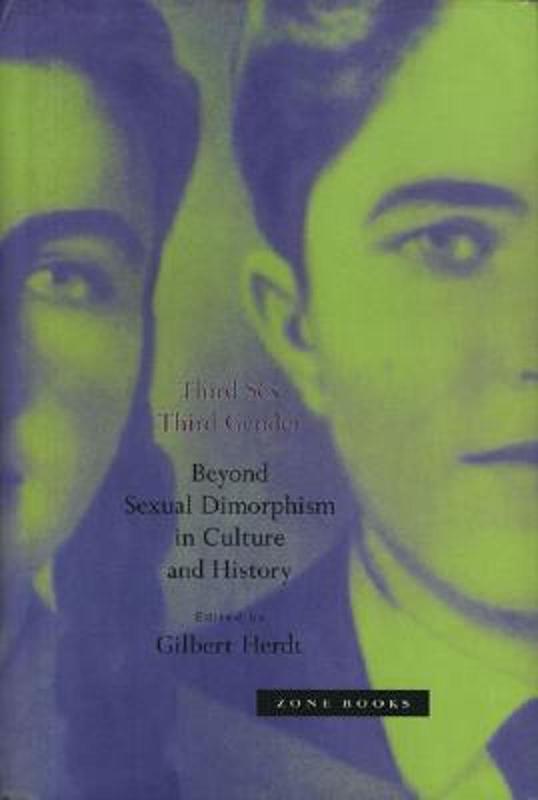 The human impulse to want to see oneself reflected in the media one consumes remains strong, and it is out there, as is the desire to deepen our understanding of what it means to be human, in all its variety.  The ability to "name oneself" is considered an important stage in identity development and understanding.

"Nobody wants a label but everybody wants an identity," writes Alison Laing as she critiques the impulse to define and categorize who we are and what that means. Laing also stresses the importance of honouring the labels that people apply to themselves out of respect for who they are.

There are debates as to why gender identities are becoming more complex, but historian Susan Stryker suggests that the growing interconnectedness of people and the resulting exposure to a wider range of lifeways enables people who have different experiences of gender and sexuality to share and learn from one another. Further, Stryker argues that our increasingly mediated experiences have lead us to recognize that one's gender is not an index pointing to something "real," but rather a way of relating to ourselves and the societies in which we live.

While "genderqueer" may be a relatively new term under the queer umbrella, the sense of out-of-placeness within and without the gender binary has a longer history. To be genderqueer means that one does not comfortably fit within the binary of female or male, woman or man. A genderqueer person may exist somewhere between, or outside of it entirely as a third gender. There are many ways to inhabit this gender identity and there is no one label that suits all people. Some understand this to be a trans* identity, while others do not. And that's ok. As Arlene Istar Lev notes, "gender variance is a normal expression of human diversity."

A conscious choice was made to forward the voices of genderqueer people, rather than those of the medical community or psychologists. As such, the contents of this exhibition reflect the work of activists, zinesters, academics, lawyers who have worked for the rights of genderqueer people, as well as others others from a variety of backgrounds and a range of disciplines, all working towards understanding, defining, and interpreting what it means to exist outside the gender binary.

Items that speak directly to the Canadian experience all date from within the last few years, but there are many more are slated for publication in the near future. This is a living history, and as such, this exhibition marks a place to start thinking through these stories.

To understand the evolution of the term "genderqueer" and how it has been applied, see "Genderqueer: A History."

In order to get a handle on some of the "other" gender identities, see "Language Evolves: Notes on Terms."

For the legal history of gender identities outside the binary in Canada, please see "Legal Recognition for 'Other' Gender Identities in Canada."

This exhibition is current as of March 2019.