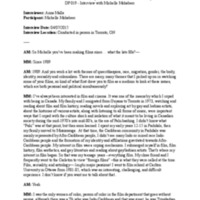 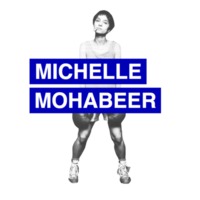 Mohabeer discusses her experience of moving to Canada during the 1970s, when racism, sexism and homophobia were rampant. She also discusses briefly her experience as a Pakistani person in a time where Paki-bashing was common place. Mohabeer then goes on to discuss how she channeled their experiences into her films, discussing two significant ones — Coconut Cannon Cutlass and Child Play, both which were featured at the Desh Pardesh festival. She then discusses their reception, and the lack of engagement with the material at the festivals. She concludes by stating that Desh could recur in the modern day, but it would be different in that the problems of the modern day, and the community organizing of the modern day is different also.