Candid Polaroid prints from the 1970s-1990s brought desires into view while limiting the threat of public exposure at a time when non-normative sexualities and genders were strictly surveilled and policed. This technology of instant intimacy has also captured and created camp, queer humour, and Two-Spirited kinship during moments of levity and connection. Although the demise of Polaroid coincided with the digital turn, its influence persists in the era of social media, which embraces the immediacy and spontaneity that older instant cameras introduced. 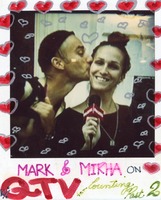 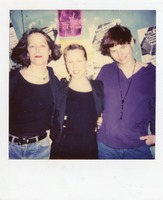 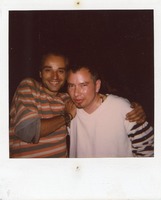 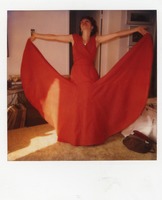 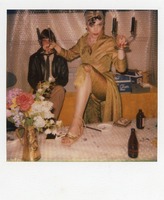 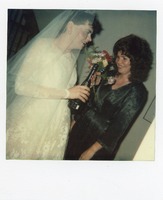 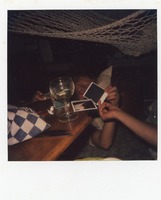 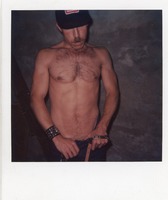 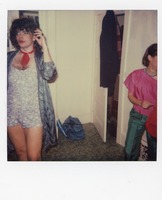 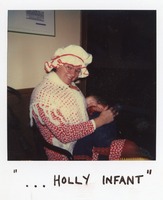 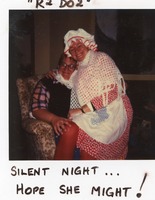 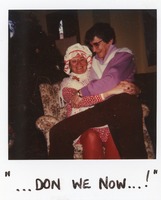 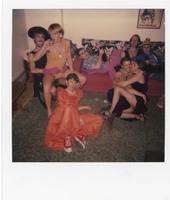 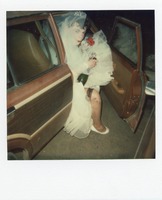 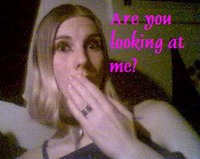