Jim Egan would describe his early childhood as a happy one. He had a strong relationship with his mother and was an avid reader. Early in his life, he noted the lack of gay representation in the books that he was reading; however, it was within the books that he read as an adolescent that he came to awareness of himself as a gay man. He grew up under Catholicism as his mother had converted to it, and came of age during The Depression-era which impacted the careers that he could choose for himself as someone from a working-class background. One of his cherished memories from his youth was when he went to join his uncle on his farm in his late teens which perhaps influenced his interest in biology and the environment in his adult life.

Joining the Navy in 1943 was a transformative experience for Jim Egan. He described this time as when he encountered the “gay underworld” and would learn more about gay culture throughout the world and how gay folks met one another. This inspired him to come back to Toronto to discover the “local gay world.” Shortly after his return to Toronto, he met Jack Nesbit, his future husband. Egan’s mother was accepting of their relationship and treated Nesbit like her son. The post-war era also brought more awareness of gay culture to the mainstream and there was more media surrounding it. Much of the coverage would focus on homosexuality as a perversion or a social problem that needed to be addressed. This would be followed by increased crackdowns and raids of cruising spots and many people being outed in tabloid magazines.

The press coverage of this was what initially drew Jim Egan into public gay activism. His first mainstream publication was in the Globe and Mail in 1950 defending the Kinsey Report. This was followed by other letters that he would write in response to homophobic publications. He wrote under the pen name J.L.E. This increased Egan’s  visibility and he soon began to correspond with editors and other public gay activists. He started publishing a series of articles for True News Times called “Aspects of Homosexuality” in 1951; these would the first series of articles that were published in Canada from a gay point of view. 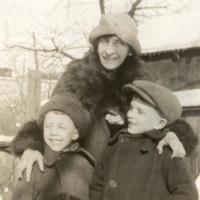 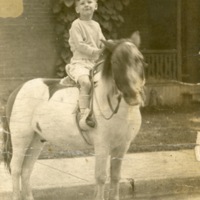 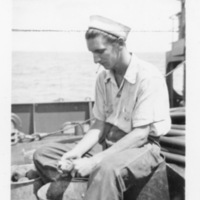 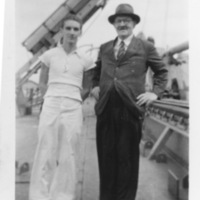 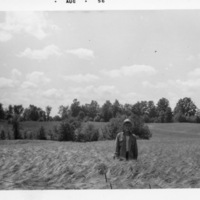 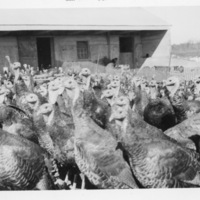 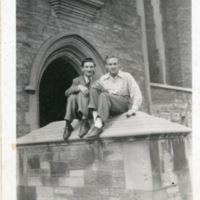