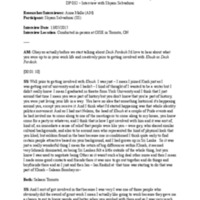 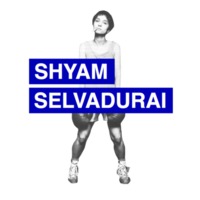 Selvadurai, a writer and cartoonist, discusses his involvement with the Desh Pardesh festival and analyzes the deep identity politics that permeated every conversation held at the festival. He is a Sri Lankan born gay man in a festival where Sri Lankan people are largely “othered”, this plus his interracial relationship with a white man became part of an ongoing discomfort among the participants of Desh with both white people and the “othered” South Asian. He also discusses the effect of new media, the age of performatism and the impossibility of Desh being remade in modern day. He also touches on how fiction and reality can blend in a holistic way, and how artistry does not necessarily have to be continually drawn from personal experience.